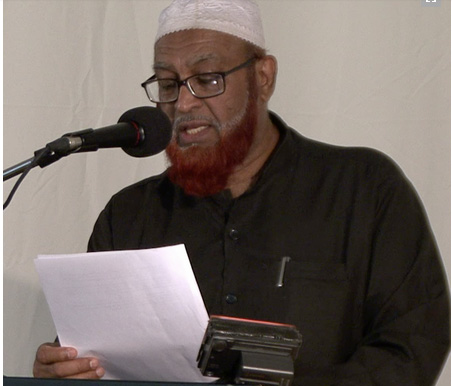 After a thorough review of the new Ontario Health and Physical Education Curriculum and various consultations with different experts in education, child psychology and health as well as a lengthy discussion over the last couple of months among the Council of Imams and many Muslim congregations in Ontario, we would like to make the following points:

1. We do acknowledge the fact that the curriculum encompasses a lot of positive elements that will be of benefit to the students. We recognize new influences of technology on young minds and the role that it plays in how students socialize and communicate with others.

2. We believe that in a secular democracy, everyone has to respect the life choices people make in society but no one has the right to impose their ideology, interpretations and way of life on others especially in a secular and public environment such as a public school.

3. We believe that prior to introducing an updated sexual education curriculum, the Government of Ontario should have taken on meaningful consultations with parents. We acknowledge that some consultations had taken place however, these were done in a haphazard manner, after the substantive portions of the curriculum were already developed. Had such broad consultations taken place, Ministry officials would have been made aware of the diversity within the Muslim position. Allying only with those segments of our community who agree with the changes has marginalized those parents who feel that sexuality in general is purely a private matter, to be discussed at home through a religious and culturally appropriate manner.

4. The Canadian Council of Imams has always emphasized that the rights of both parents and children are to be respected. This extends to the teaching of Health and Physical Education. Parents need to play a leading role in educating their children in an age appropriate manner the Muslim perspective of sexuality and the realities that confront them in this ever-changing society of ours. The council could potentially offer alternative programs in coordination with community centers.

5. We acknowledge that these concerns were pointed out to the Minister of Education Hon. Liz Sandals, by some of our invited members during consultation. Our offer to provide alternative programming still stands.

6. We are also concerned that thousands of families in Ontario are losing faith in the public school system and we urge the current Ontario Government to listen to its citizens and address their concerns. A broader Province wide consultation is urgently needed.

7. We acknowledge that it is the right of all Ontarians to voice their opposition to this curriculum and we urge all concerned citizens from different faith groups including Muslims to be wise in their actions and to continue working together for the common good. 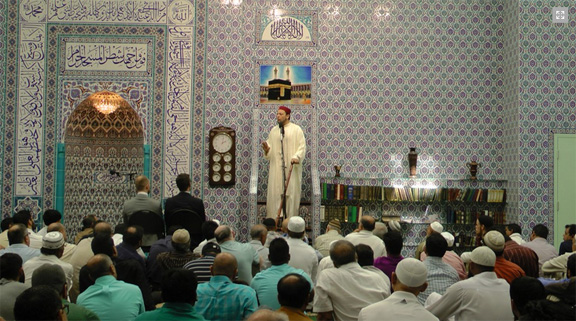 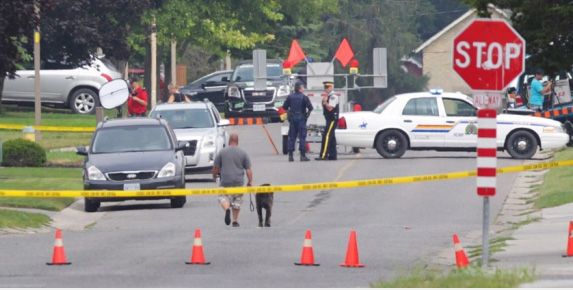